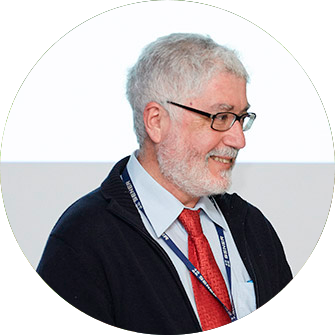 “Angola. The intensity of being human. The title of the book by Borja Monreal, one of the founders of the project we were involved in, is perhaps the best reflection of what this experience entailed. Writing this now, a month after coming back, I think of the Ebola crisis that Spain that went through and can’t help but wonder if we, the first world, have lost the plot. I was in a country that’s been devastated, where the staple diet is gruel for breakfast lunch and dinner; a country where death is a daily event (malaria, accidents, lack of medical attention, etc.); where people live in houses that were abandoned 40 years ago and bombed for 25 years; where most of us, if we didn’t have a return ticket, would be in dire straits… And despite all this, never anywhere have I seen such cordiality and laughter as I did in Angola.

And the people from the NGOs? Beforehand, I didn’t have much of an idea about who they really were – perhaps a group of dreamers in some kind of secular version of the Sisters of Charity. Well no! They’re committed professionals and they really made an impression on me! Working as volunteers far from their own countries, this young expatriate collective (from Medicus Mundi, Codespa, PIN, etc.) make an enviably great family, who accepted as one of them. It was a defining experience”.