“For more than 15 years now we have been promoting initiatives that encourage the pursuit of knowledge, and contribute to the moral and material progress of society”. 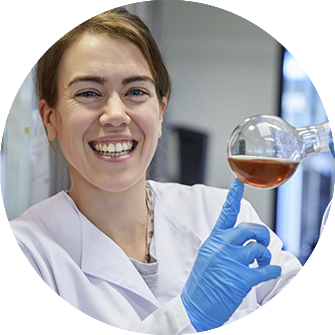 For the ‘Na-Ion Battery Development: From Electrode Processing Studies to the Heat Generation Model of a Monolayer Puch Cell’ project

I thank the SENER Foundation for this award, which is a recognition of all the effort and hard work done during the thesis, and of all those people who have been involved in it in one way or another, and also for giving visibility to the current research projects.[+] 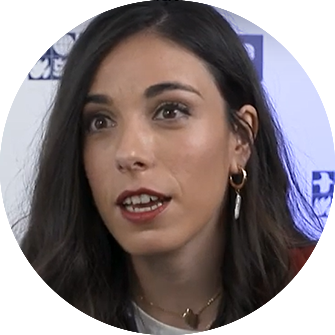 For the ‘Towards the development of highly efficient microbial fuel cells’

I thank the SENER Foundation for this award, which, without a doubt, is an incentive for research and recognition of the work, effort, desire, sacrifice and illusion behind this doctoral thesis.[+] 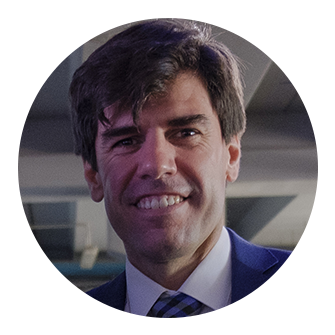 A numerical study of turbulent heat transfer in pipes

I feel very honored and I hope that, though my study was in basic Science, it will be applicable in the field of Engineering, thanks to SENER. [+]

I was in a country that’s been devastated, where the staple diet is gruel for breakfast lunch and dinner; a country where death is a daily event (malaria, accidents, lack of medical attention, etc.); where people live in houses that were abandoned 40 years ago and bombed for 25 years; where most of us, if we didn’t have a return ticket, would be in dire straits… And despite all this, never anywhere have I seen such cordiality and laughter as I did in Angola.[+]

Excellence in Engineering
We promotes research in scientific and technological disciplines, through scholarship plans and financial awards. [+]
Engineering for solidarity
Our cooperation program facilitates the participation of SENER people in voluntary programs in developing countries [+]

The SENER Foundation promotes initiatives and activities to serve the community through the training and education of engineers, while also aiming to develop social responsibility in business activities in the fields of engineering and technology.